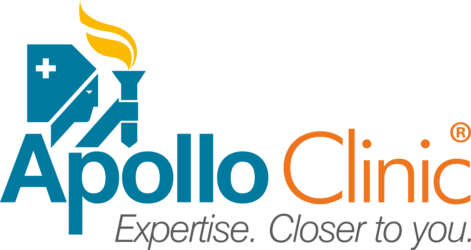 Dr. Elbert Khiangte is an esteemed General and Laparoscopic Surgeon not only within Guwahati but also in various states and cities around the North Eastern regions.

Since the year 2000, he has performed General, Advanced, Conventional, and Laparoscopic surgeries. He is a pioneer in single-port laparoscopic procedures, employing his self-modified EK-Glove port, which is both inexpensive and simple to use.

Dr. Elbert is one of Eastern India’s few distinguished laparoscopic surgeons who have received international recognition and honors for his innovative approaches and procedures. He is often invited to numerous seminars and workshops held around India.

He authored various surgical videos and made several publications & presentations to his credit.